Barry lives on the edge of the Ditchingham and Earsham Ward in Hempnall with his wife Margaret, a County Councillor for the Division of Clavering. Barry was a teacher for many years at Lynn Grove High School in Great Yarmouth, where he taught Information Technology and Business Studies and where he became the Enterprise Co-ordinator and Department Head.

Barry has been an active community campaigner for nearly 25 years having served as both a District and County councillor. Recently he was pleased to have played a small part in getting the Norwich to Bungay bus route reestablished by First buses when the popular Konect service was suddenly withdrawn last month. He has played a key role in getting faster broadband for the rural areas and is proud to have contributed to Local Conservative’s record on improving recycling and street cleansing especially addressing flytipping and litter which disfigure local byways and country lanes. He says “I am fortunate that I am in a position to get things sorted for local people and I derive a great deal of personal satisfaction from helping those who come to me to solve their problems. 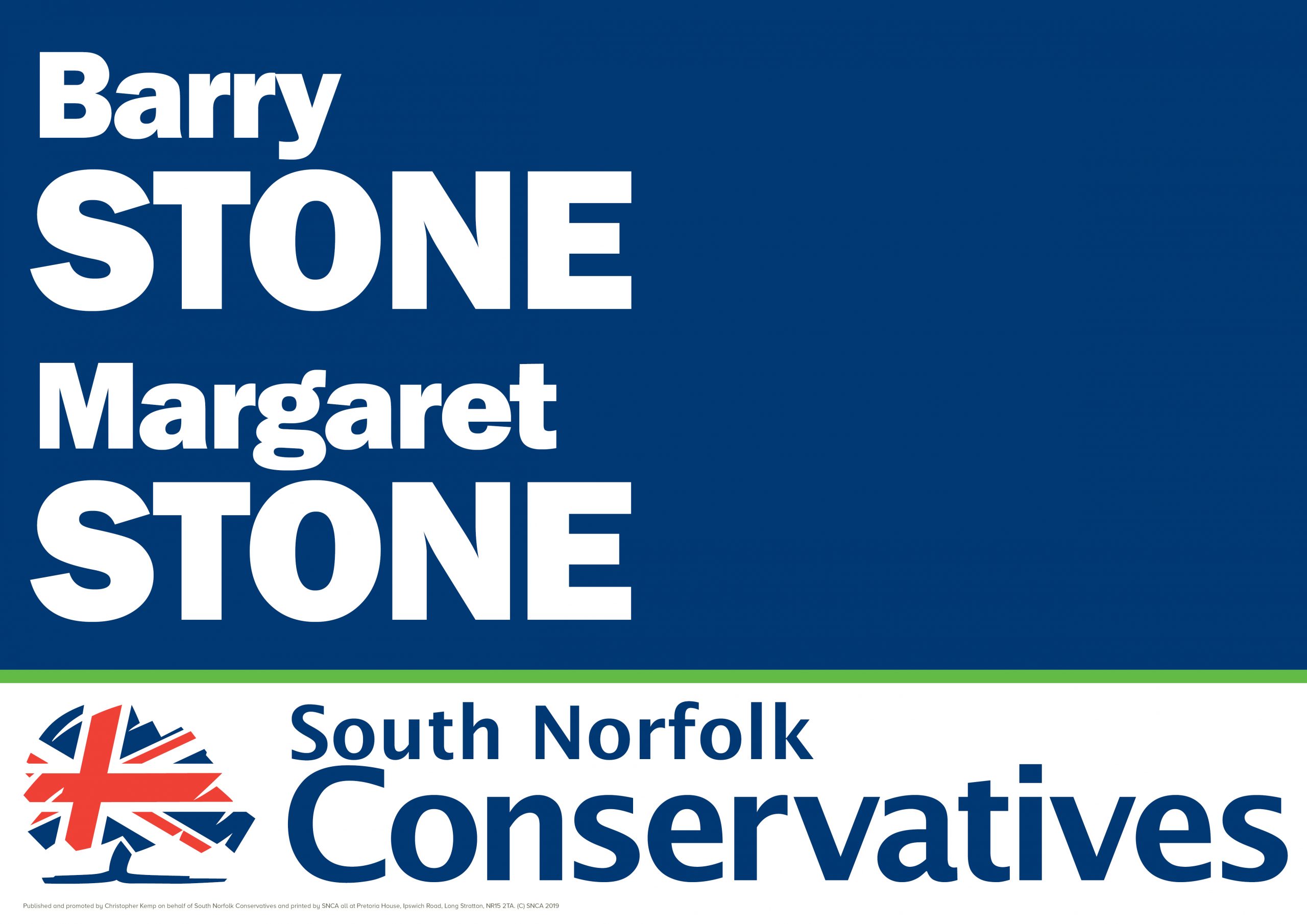