Robert has lived in Wymondham for over 50 years. During this time he has seen the town grow into the thriving community that it is today. Robert is a Chartered Civil Engineer with a career spent working for Anglian Water and the Broads Authority.

He is a long-standing and experienced town and district councillor in the town. Although he is now semi-retired he recently decided to become a self-employed structural engineer. In addition to his council duties he is an examinations invigilator and is often seen carrying out voluntary activities for a number of community organisations in and around the town.

Robert was elected Mayor of Wymondham in 2012 and again in 2017 and this gave him an opportunity to further increase his involvement in the community. Whilst a Councillor Robert has successfully led a campaign to keep the Tiffey Valley footpath alongside the Mid Norfolk Railway open, helped obtain grants towards the repair of the North Wymondham Community Centre roof, supported the Leisure Centre extensions and played a big hand in delivering the new all-weather football pitch at Ketts Park.

He is a local man, keen to see Wymondham retain its character whilst moving with the times. He seeks to balance development pressures with tough negotiations with developers on infrastructure investments that improve the quality of life for everyone. He says “If elected I hope to be in a position to get things sorted for local people. I derive a great deal of personal satisfaction from helping those who come to me to solve their problems, and I hope that you will support me 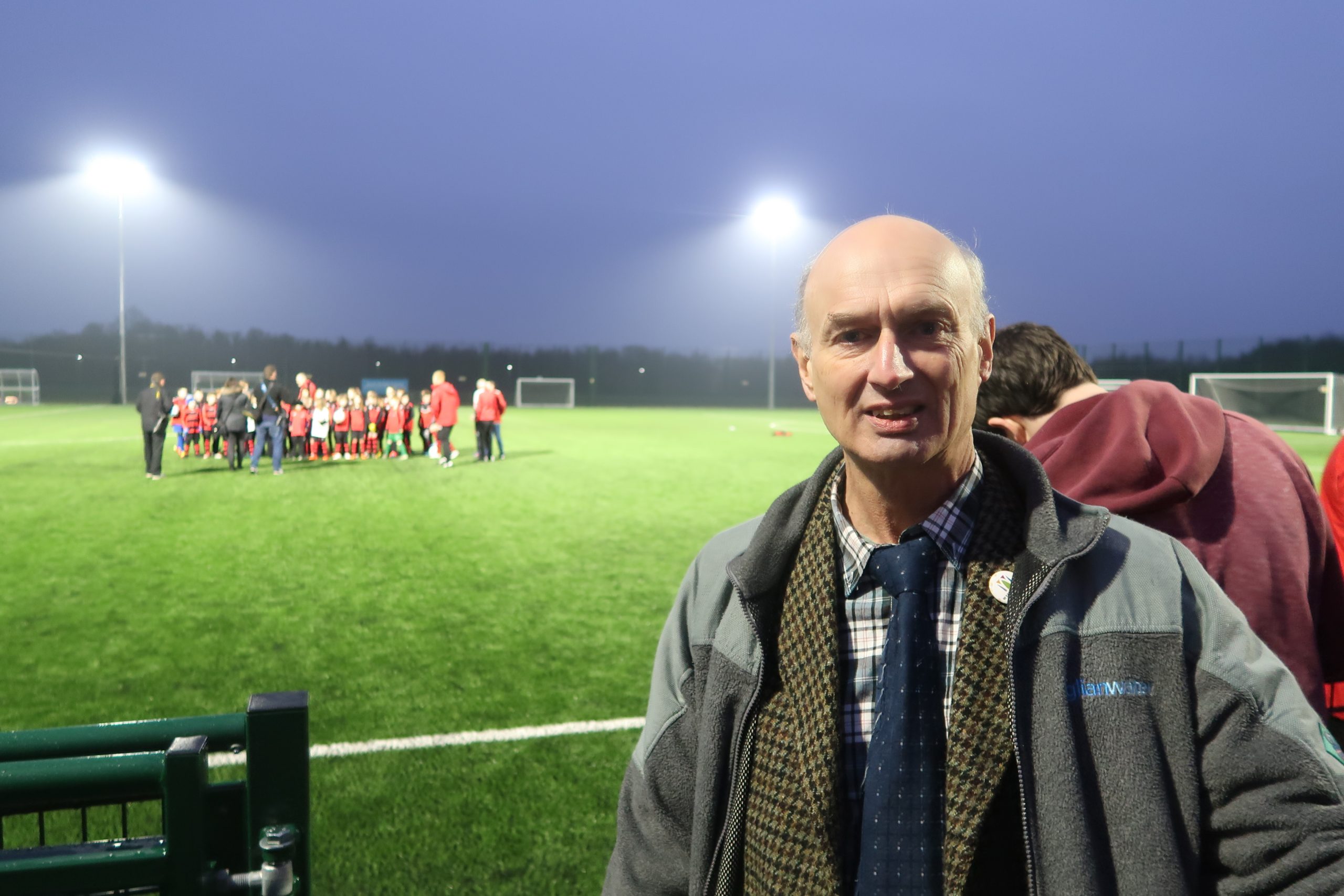