Your Conservative Councillors for Diss & Roydon

All across South Norfolk forty six Conservative community champions are standing in this election, each dedicated to solving local problems and growing a stronger economy and creating better lives for local people one family at a time, one street at a time and one place at a time. Here in Diss & Roydon Ward our three local Conservative candidates hope that you will support them on polling day.

Keith has lived in Diss for over 20 years and his children attended local schools. He was educated at St Catharine’s College, Cambridge and at the Royal Military Academy, Sandhurst. Having spent a full career as an army officer he moved to Diss with his wife Sue.

He is a former Mayor of Diss and has been heavily involved with the day to day matters of town life, especially the £3m Heritage Triangle improvement project. More recently he is proud to have led the campaign to save the Diss Sure Start centre that was threatened with closure and to have successfully campaigned to get improvements to the junctions on Victoria Road, which will reduce congestion and improve air quality. 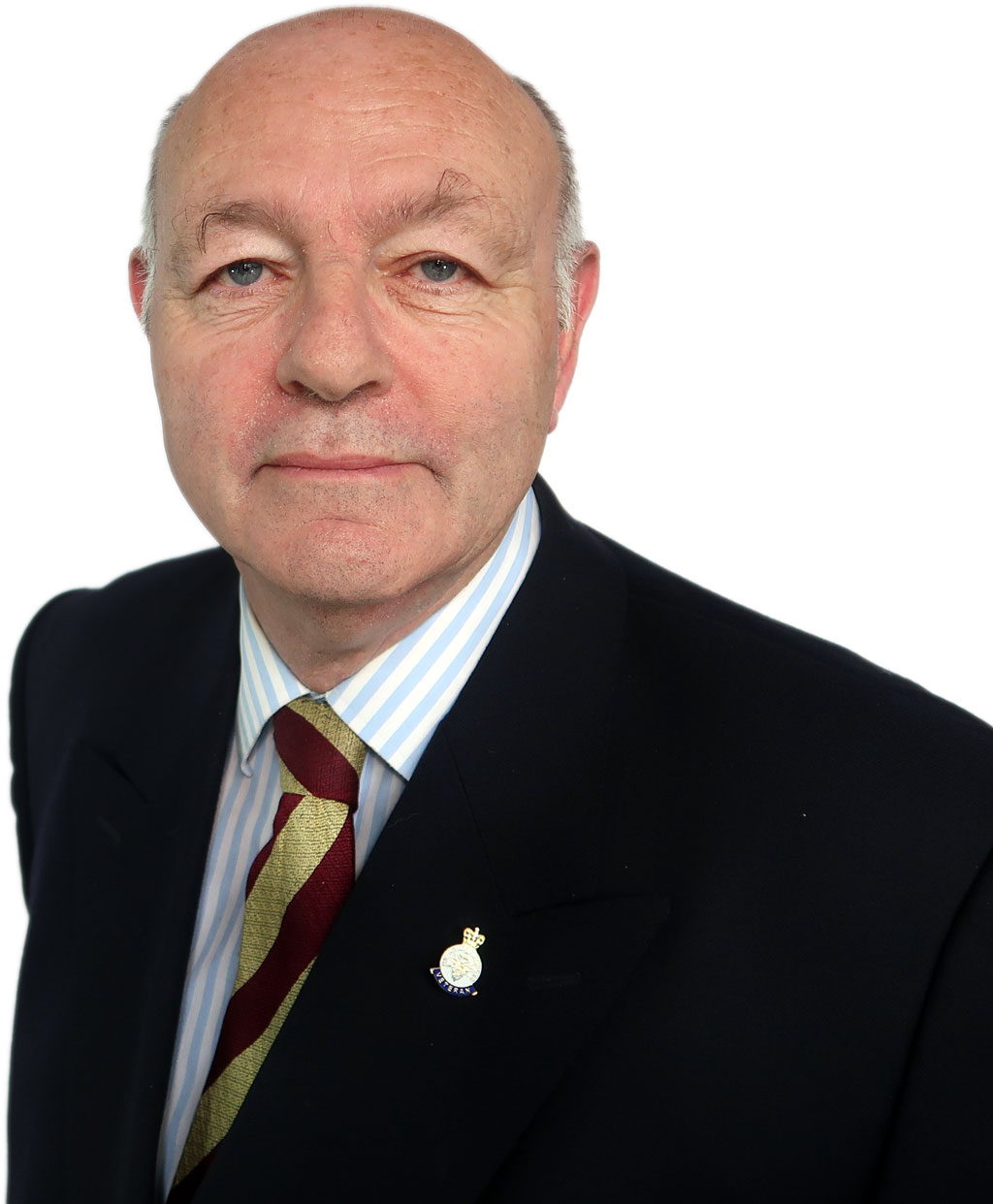 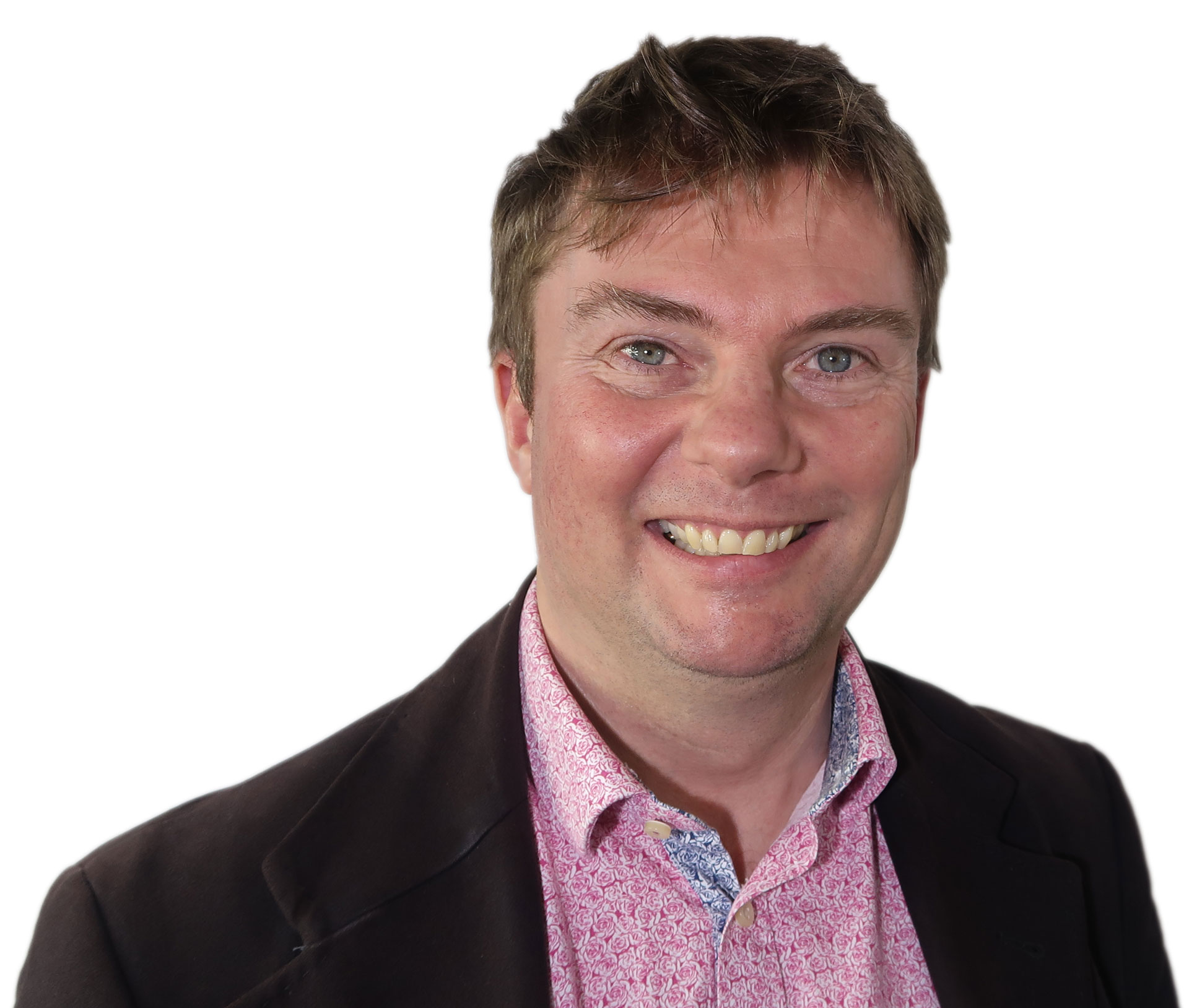 Graham has lived in Diss for over 30 years with his wife and teenage son. He is an experienced Councillor and has served with distinction on Diss Town Council, where was is a former Mayor and at South Norfolk Council since 2015, where he is currently Vice Chairman Graham is a true Community Champion with a proven commitment to hard work.

He was a long-serving non-Executive Director of Saffron Housing Trust for ten years until 2015. During his time as Mayor he hosted the Freedom of Diss parade for the Royal Anglian Regiment, and worked to secure the future of the youth centre in Diss.

He is campaigning for a new leisure centre and he reestablished the Christmas lights for Diss and actively worked to re-establish a revamped carnival in the park. He is vice president of the Diss branch of the Royal British Legion in 2018 and has served as a Governor at schools in Diss and is regular contributor to Park Radio