Your Conservative Councillor for Hingham & Deopham

Hingham & Deopham ward which comprises 2500 electors in Hingham, Hackford and Deopham and is represented by one Councillor on South Norfolk Council, which meets in Long Stratton.

All across South Norfolk forty six Conservative community champions are standing in this election, each dedicated to solving local problems and growing a stronger economy and creating better lives for local people one family at a time, one street at a time and one place at a time. Here in Hingham & Deopham ward Yvonne Bendle is the Conservative candidate who hopes that you will support her on polling day.

Yvonne has lived in Hingham with her husband Roger, a retired police officer since 2003. She spent most of her working life in the retail business employed as a buyer and manager for some well-known department store groups. Yvonne is an experienced District Councillor who has represented Hingham and Deopham for eight years.

Having spent time working with local voluntary groups including nine years as the Secretary of the Lincoln Hall, Yvonne now devotes much of her time to being a full-time Councillor. She is a genuine community champion who has also assisted her husband with his work as the local Poppy Appeal organiser.

Yvonne is delighted to have changed the work of the Council’s Community Connectors who now work from the Help Hub to solve peoples’ problems by visiting them in their homes rather from miles away stuck behind a desk.

She is proud of local Conservatives record on delivering more affordable homes than the rest of Norfolk put together. It puts a roof over peoples’ heads and keeps family and friends together.

Over the years Yvonne has helped many local groups to secure funding from the Council for a variety of projects including £8,000 for Hingham Rectory Bowls Club for a heating system in their clubhouse, and a project by the businesses in the Hingham Industrial Estate to install a lifesaving Defibrillator on the site. She is the Councillor responsible for solving local Housing & Homelessness problems and improving health and leisure provision across the district.

She is Vice-Chairman of the Norfolk Health and Wellbeing Board which works to improve public health and help the elderly, vulnerable and infirm. She is not afraid to stand up and speak out on the real issues that matter to the residents of the area. As one example she played a leading role in highlighting an anomaly in the Government’s Rural Rate Relief resulting in South Norfolk Council reducing the rates for several small businesses in Hingham and the rest of the District.

She says “Local people need someone to stand up for them on the local Council and, if elected, I hope to be in a position to get things sorted for local people in Hingham & Deopham.” “I derive a great deal of personal satisfaction from helping those who come to me to solve their problems and I hope that you will support me at the polls 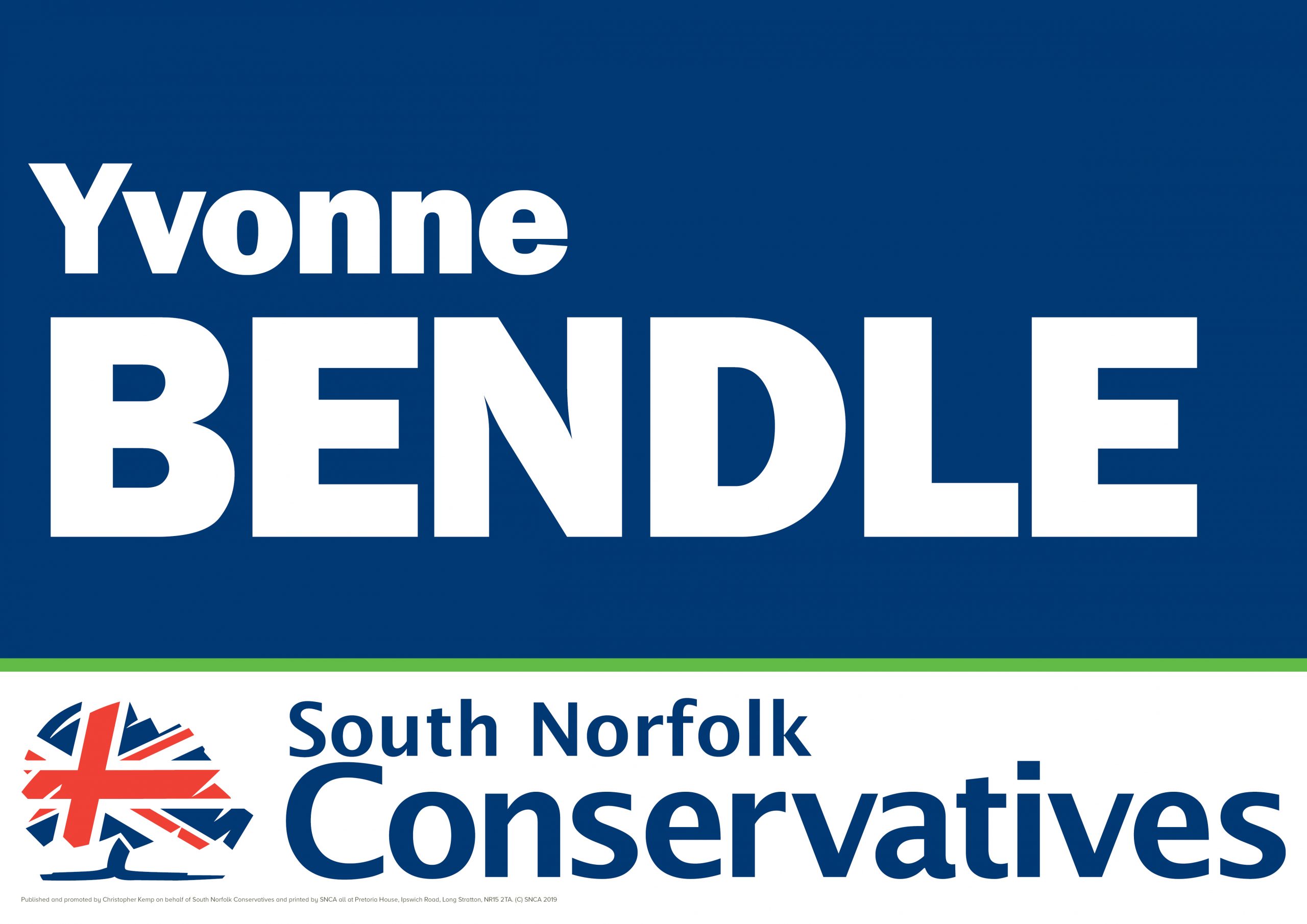