All across South Norfolk forty six Conservative community champions are standing in this election, each dedicated to solving local problems and growing a stronger economy and creating better lives for local people one family at a time, one street at a time and one place at a time. Here in Poringland, Framinghams & Trowse our three local Conservative candidates hope that you will support them on polling day.

Lisa has lived in Poringland since the age of ten attending the local schools and is married to Richard and has two grown-up children. Lisa has been a Poringland Parish Councillor for over 15 years and formerly worked in the HR department of one of the NHS Trusts.

She has been a School Governor of Poringland Primary School, She was on the Committee and helped start up St Georges Dementia Support Group. She worked hard at raising funds to pay for the replacing of the play area equipment on the Poringland Memorial Playing Field. Lisa currently sits on the Poringland Neighbourhood Plan Committee 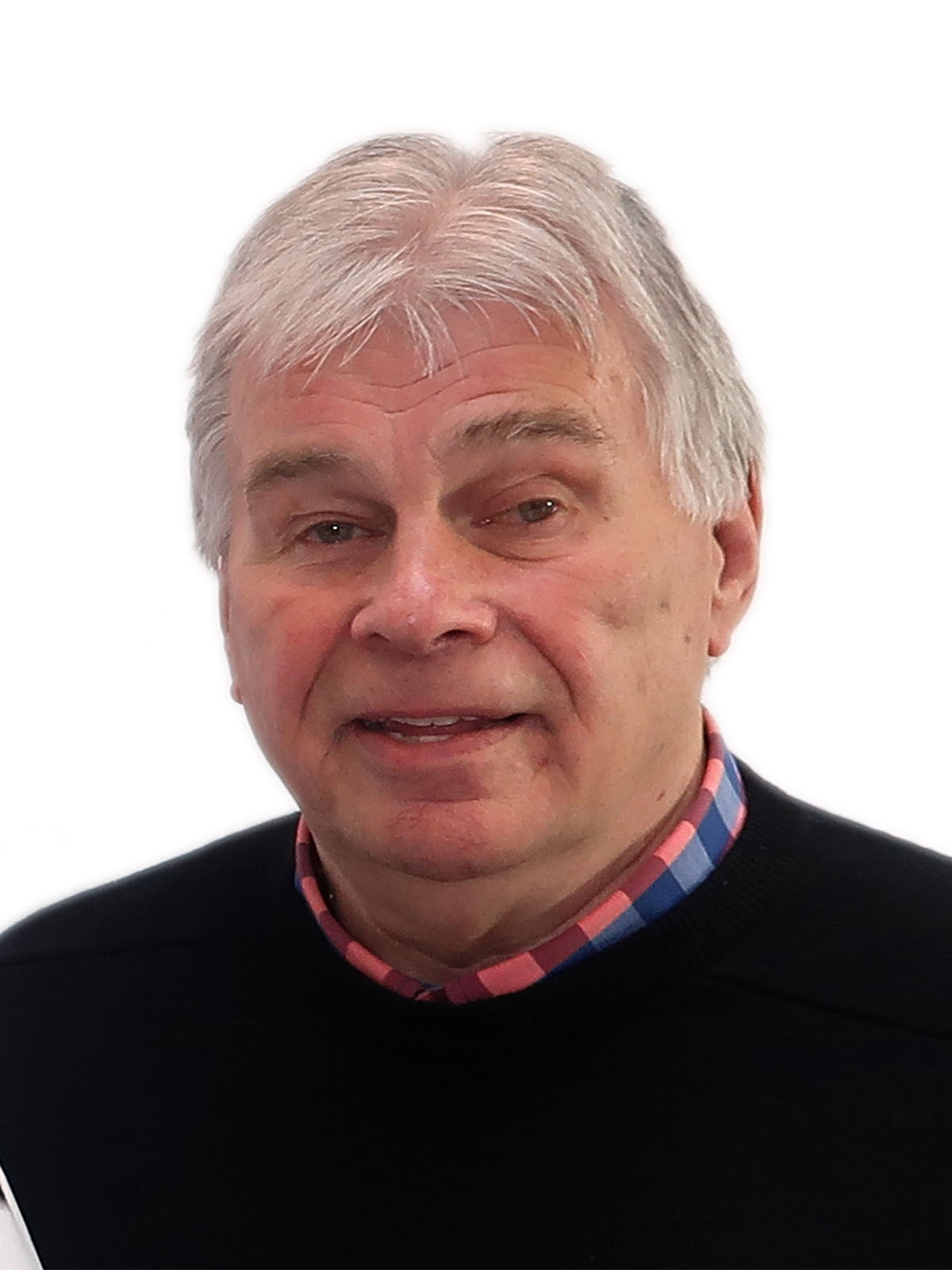 John and Ruby have lived in Poringland for over thirty four years, they are part of four generations of the Overton family living locally. John spent twenty years as the Chairman of Arkwright’s Community Association, a registered charity who were the driving force behind the building of the Community Centre in Overtons Way

John is a proven community champion and a communitydriven person who has been involved with some major fund raising events in the area. He is chairman of Poringland Wanderers Youth FC, Chairman of Poringland Lakes and Conservation Area and was heavily involved in the massive refurbishment and landscaping of an important amenity that is now classed as a jewel in the crown in the midst of a growing population.

John is also a member of Poringland Parish council and is just completing his twelve months as Chairman and first citizen of South Norfolk, carrying out a wide range of civic duties that has taken him all over the county.

Trevor was born in Upper Stoke and attended Poringland Primary School and Framingham Earl High School. He’s married to Honore and has two grown up children. After leaving school in 1982 Trevor joined the RAF in 1983 until 1996, during which time he specialised in signals and intelligence.

After leaving the RAF Trevor joined Syntegra, part of British Telecom in a commercial role. In 2000 Trevor decided on a complete career change and went into landscape gardening and maintenance, based locally in Framingham Earl.

Over the last nineteen years the business has gone from strength to strength, employing seven people on a full-time basis. Trevor is presently Vice-Chairman of Poringland Parish Council.. He says, “I look forward to taking the next step in Local Government and serving the Community.” 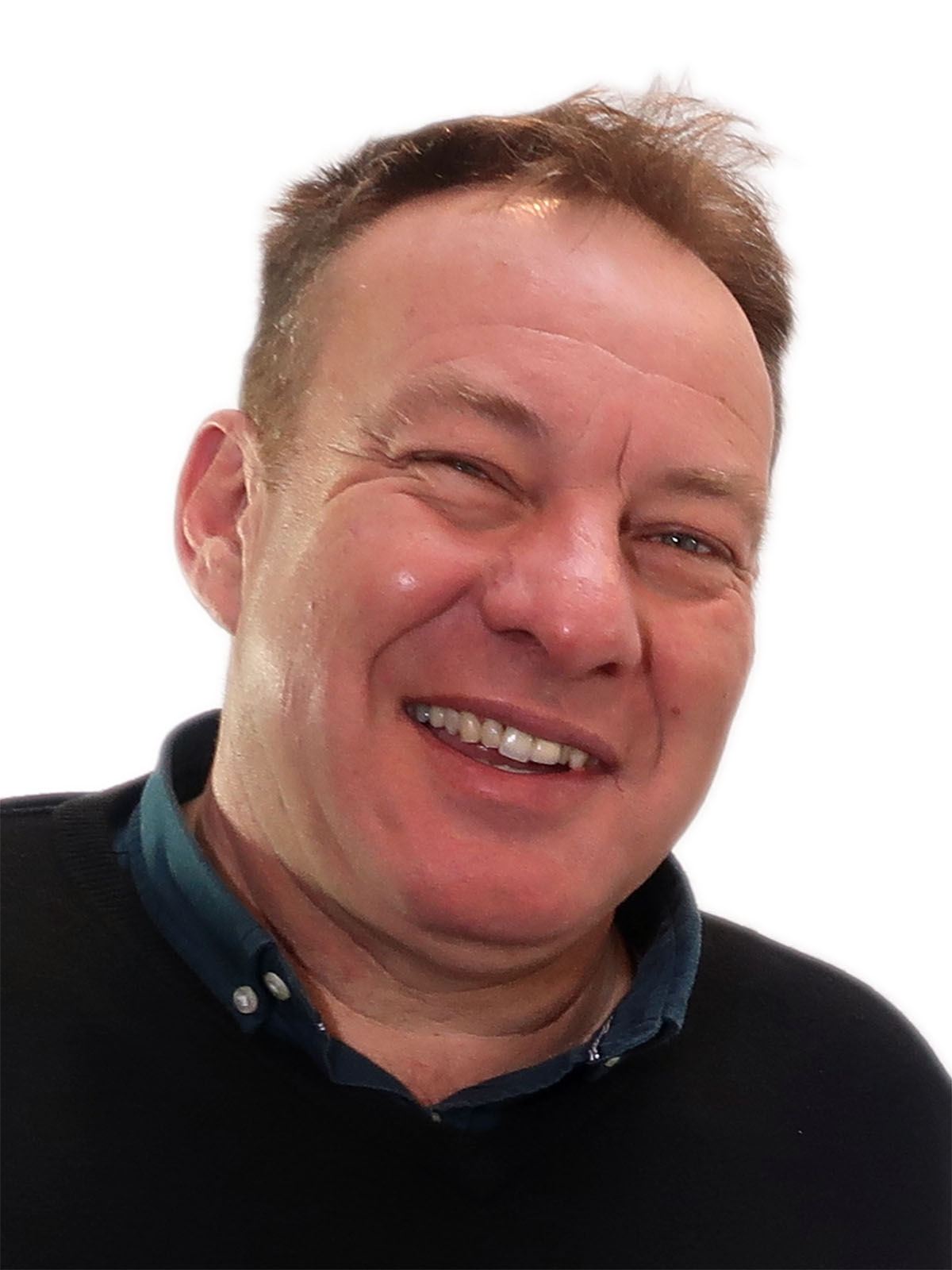