Your Conservative Councillors for Wicklewood ward

All across South Norfolk forty six Conservative community champions are standing in this election, each dedicated to solving local problems and growing a stronger economy and creating better lives for local people one family at a time, one street at a time and one place at a time. Here in Wicklewood Richard Elliott is the Conservative candidate and he hopes that you will support him on polling day.

Richard moved to Norfolk in 2000, to become Norfolk’s Chief Fire Officer. He has spent most of his working life in public service as a senior officer of the Fire and Rescue Service, having served in Hampshire, West Midlands, Warwickshire, London, Shropshire and a secondment to the Home Office. He is married to Caroline and has two grown up sons.

He retired as the Chief Fire Officer and Director of the County Council’s community safety portfolio in 2010. Since retirement Richard has been actively involved with various charities in the local community. Your safety is one of Richard’s top priorities. Having worked most of his life in community safety, dealing with the adverse effects of vandalism and anti-social behaviour, Richard has both the experience and understanding to make a real difference.

He is fully committed to working with others in building a safer, stronger community and a cleaner environment, a place in which we can all take pride. As the owner of a small rural business Richard believes in building and sustaining a strong rural economy, one which creates more jobs, homes and opportunities.

He is working with other local business people to help develop local tourism and he is especially committed to promoting quality local Norfolk food and drink. Richard has many interests including music and the arts. He chaired Wymondham’s prestigious Music Festival between 2014 and 2018, delivering a wide variety of live music to thousands of local people. He continues to both perform in local choirs and organises charity concerts.

He has been a local school governor, is a trustee of several local charities and spends most of his spare leisure time keeping fit and gardening. Richard has the enthusiasm, energy and commitment required to be a district councillor. He cares about people, knows his local area well and will be an effective community champion for local people.

He says, “If elected I hope to be in a position to get things sorted for local people in local villages. Helping local people who come to me to solve their problems would give me a great deal of personal satisfaction and I hope that you will support me at the polls 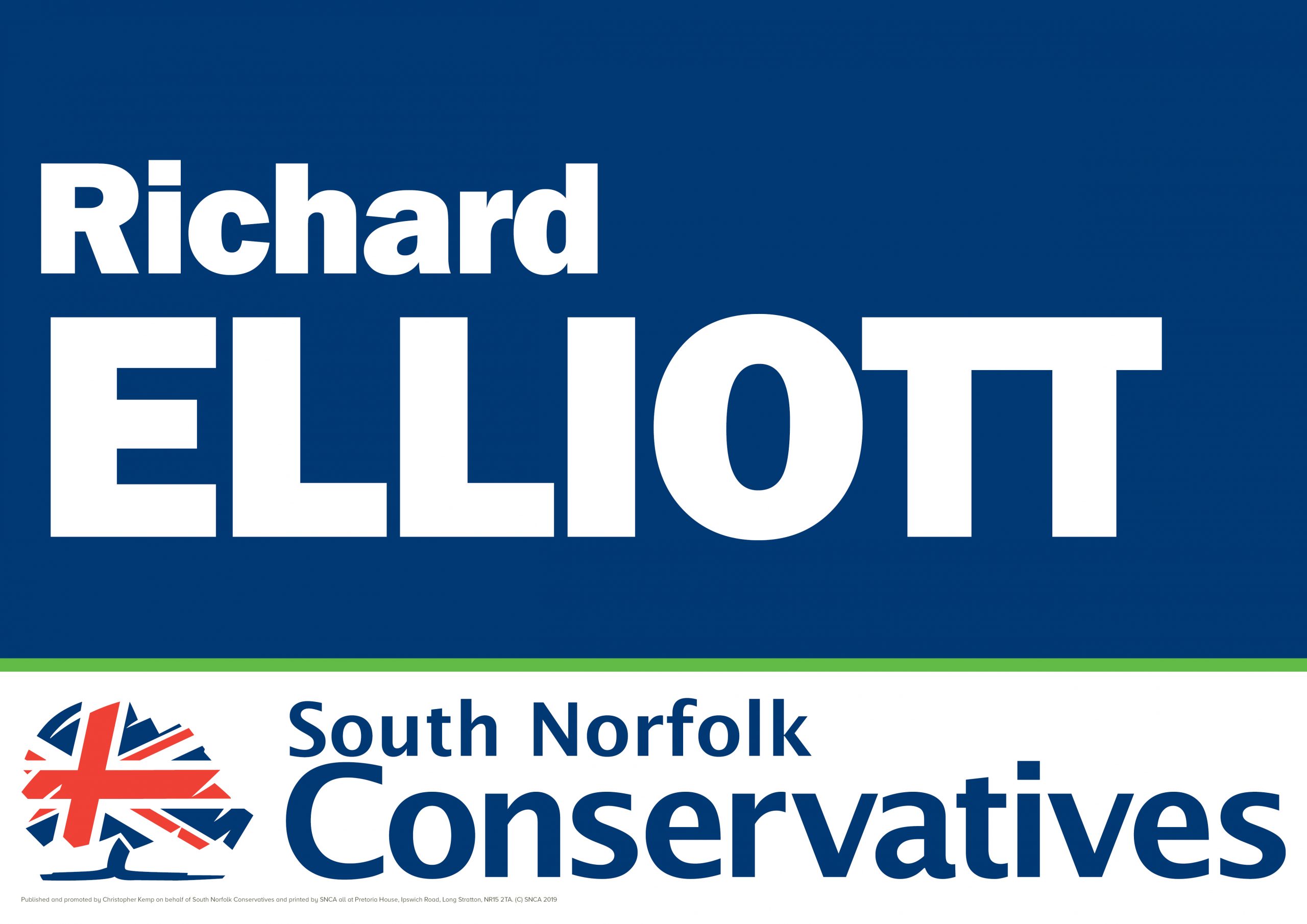