Your Conservative Councillors for Wymondham North

All across South Norfolk forty six Conservative community champions are standing in this election, each dedicated to solving local problems and growing a stronger economy and creating better lives for local people one family at a time, one street at a time and one place at a time. Here in Diss & Roydon Ward our three local Conservative candidates hope that you will support them on polling day.

Tony has lived in or around Wymondham for most of his life along with his wife Samantha and their grown-up children. Tony is an experienced Councillor and a proven community champion.

He is proud to have been elected as the current Mayor of Wymondham Town Council and has organised three very successful street carnivals along with other events in the town.

Tony prides himself on being a ‘hands on’ type of guy always ready to help out if he can. He previously ran JP’s coffee shop on Norwich Road in Wymondham and now is involved in the logistics industry. Whenever time permits Tony likes to keep fit with hill walking and cycling and he can often be spotted walking both his family dogs around north Wymondham.

Tony has the proven enthusiasm, energy and commitment required to be a district councillor. He cares about people and knows his local area well and will be an effective community champion for local people. 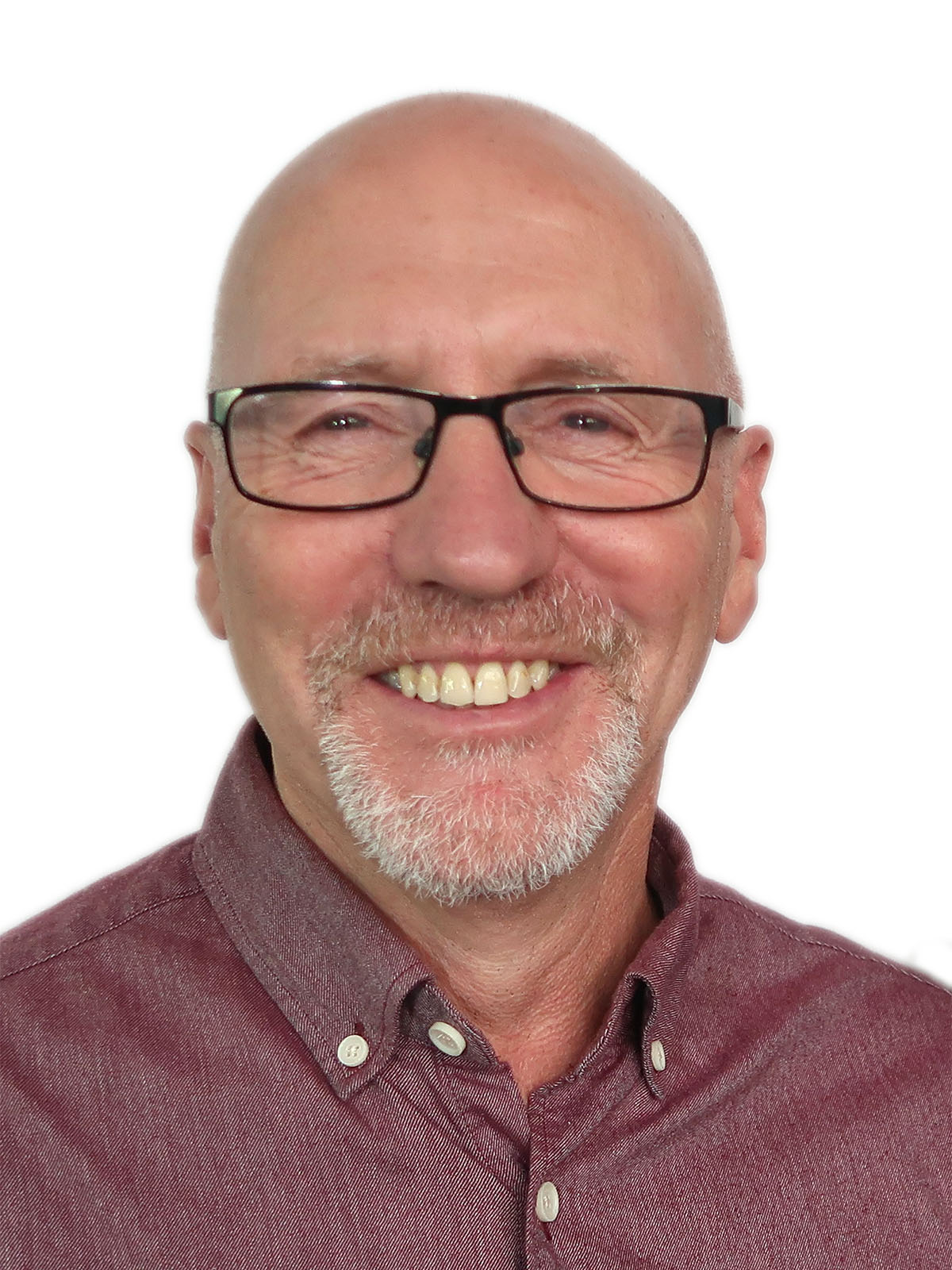 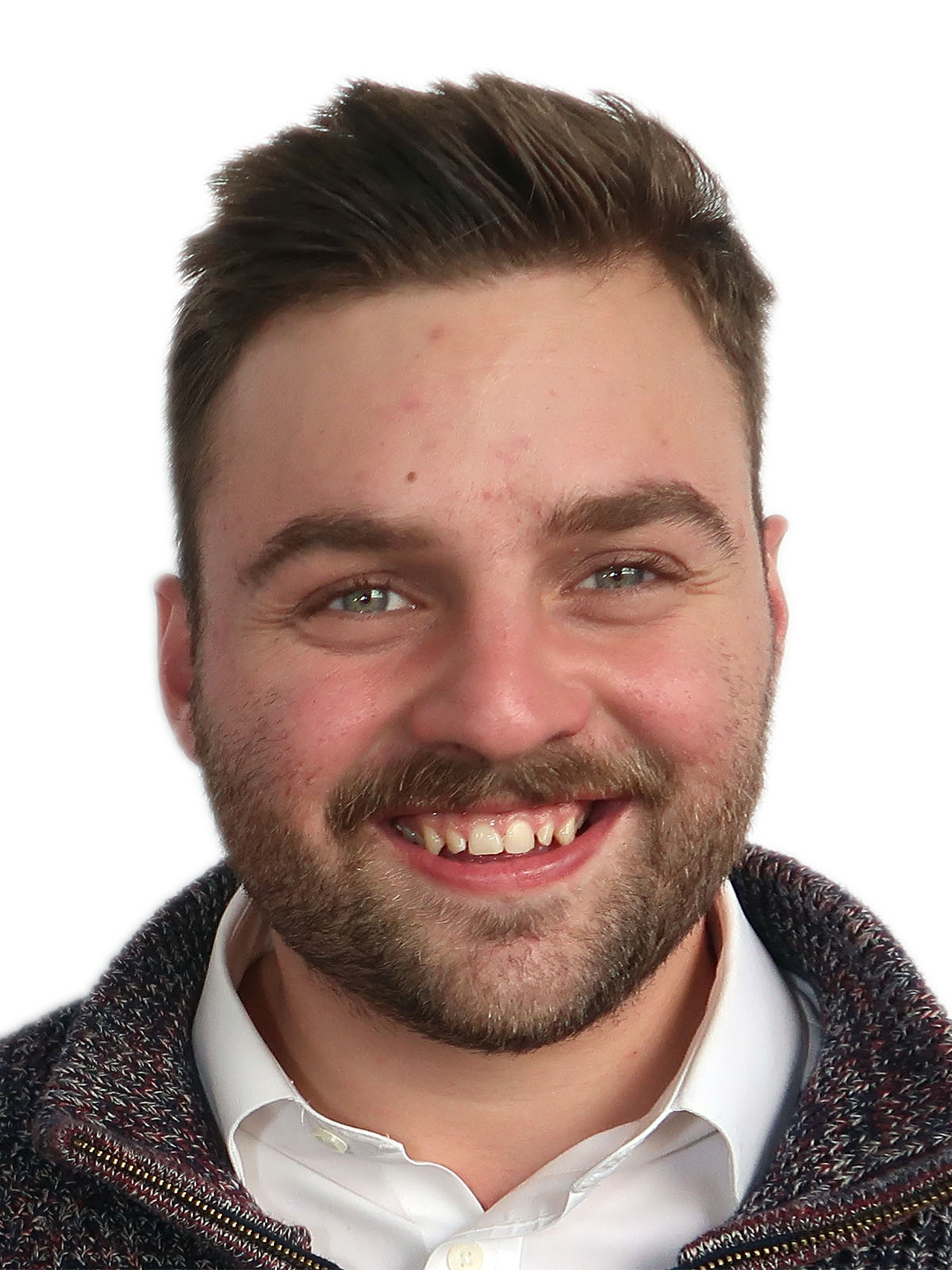 Jack Hornby Jack has lived locally in Wymondham for all of his life.  He currently runs a small gardening business in the town and surrounding areas. Representing Wymondham on the District Council since 2015, he has supported South Norfolk Councils £4 million upgrade of Wymondham Leisure Centre, and was instrumental in securing a £1.2 million investment in a new 3G pitch at Ketts Park.

He has worked to support community groups such as the North Wymondham Community Centre, which, through his Members Budget, has received money for refurbishment. He has also contributed to Spooner Row Village Hall and other

groups such as Wymondham Archers. If re-elected Jack will continue to support all of the things that the Conservatives are doing in South Norfolk to make it one of the best places to live in the county, whilst ensuring that infrastructure like new schools are built alongside the building of new homes and that the voice of Wymondham is listened to

He says “As an experienced Councillor I am fortunate that I am in a position to get things sorted for local people in the the town and I derive a great deal of personal satisfaction from helping those who come to me to solve their problems.